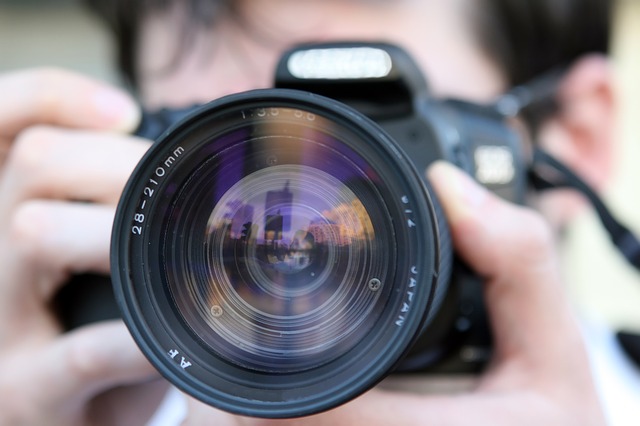 As news formats change and converge and as electronic sources complement traditional sources, libraries must seek out new ways to provide access to this complex news environment. Penn State Libraries' News Center provides access to national and international newspapers, visual headlines, breaking stories, and Penn State happenings. This is your source to get all the news—the "here and now" and "there and then."