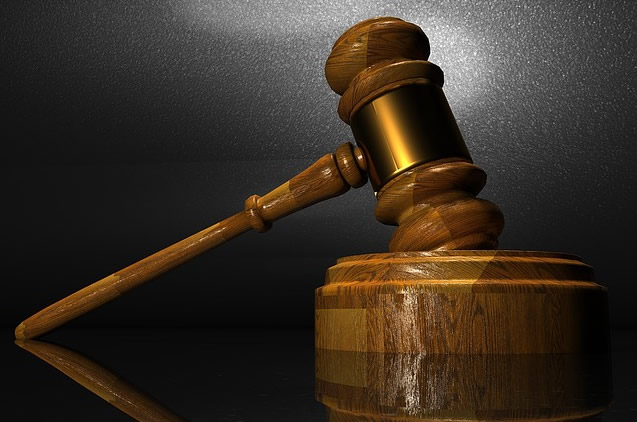 A constitution is the fundamental document that establishes the structure of the government of a country or a state and enumerates its powers. It also outlines the fundamental rights of all citizens. As the primary founding document, no legislature or executive agency can promulgate a statute or regulation that violates a provision of the constitution or its amendments. The courts decide whether or not laws and regulations violate the constitution.

Federal courts have jurisdiction over matters related to federal statutes and regulations, as well as the U. S. Constitution. They also have jurisdiction in matters involving citizens of two different states. Federal courts include: State courts have jurisdiction over matters related to its own state statutes and regulations, and the state constitution. Each of the jurisdictions has a final court of appeal (e.g. the U. S. Supreme Court, or Pennsylvania Supreme Court). Information on the structure of the Pennsylvania Court can be found at the website of the Unified Judicial System of Pennsylvania. For more information consult Understanding the difference between Federal and State Courts